recognition of esports in europe provides opportunity for e-⁠Residency

Esports was recently legally recognised by the European Parliament. Great news for e-Residency, which provides a legal, digital setup for esports business.

On 10 November 2022,  the European Parliament (EP) resolved to define esports and video games. Such a resolution on the EU level is an extraordinary moment for the esports community. It recognises the value of esports on an economic and cultural level for Europe and makes it part of a long-term European video game strategy. Esports is a cross-sectional topic, covering gaming, entertainment, media, art, education, and business, and – of course – digital. This multi-dimensional interaction of esports between the public and private sectors, inclusivity, and creativity are fascinating.

At e-Residency, we welcome the decision by the EP. It provides clarity to the legal basis of the esports and video games sector in Europe, and certainty for participants looking for commercial gains. E-Residency believes we have a role to play in this industry as we can provide participants with a legal, digital setup for their business activities in Europe.

In this article, I consider the EP’s definition and its implications for esports and e-Residency going forward.

For the first time, the EP defines esports as:

This definition of esports covers three elements: human (the players), digital (the online games), and competitive (the competitions). From a human perspective, esports is inclusive and can educate young and old, especially in digitalization. This makes esports a career of positive value.

Adding the digital element to this definition of esports marks a clear distinction from traditional sports. Esports are played in a digital environment on multiple platforms. These platforms are privately owned and often have exclusive rights over the games themselves. To level the playing field, a harmonization of the regulatory framework of the EU would be a logical step. This will bring consistency to the different standards and laws that are currently regulating the esports field and create equal opportunities for players and businesses from different EU member states and they can benefit from the same advantages. The creation of the European Video Games Society has been a first step towards such harmonization, by gathering the areas that need better regulation.

Esports in Europe opens up opportunities

Esports engage a broad audience, not only in China and the USA, but also in Europe, which constitutes about 1/3 of the world market share. The most popular esports games are CS: GO, League of Legends, Counterstrike, Dota 2, and Overwatch.

A significant advantage of esports is that it is an inclusive sport that does not favor any particular social, gender, or age group. This only adds to the fact that the esports industry and community is constantly growing. Consequently, the European Parliament recognized that esports should become essential to Europe’s policy. Moreover, the benefits of gaming are recognizable in students’ study choices, as now more are choosing STEAM (science, technology, engineering, art, mathematics) degrees and subjects, with particular growth seen among women.

Furthermore, the digital environment favors teamwork, fair play, leadership, solidarity, antiracism, and social inclusion. These advantages align with European values, and the EP strongly believes that the esports industry has the potential to add to the EU’s soft power. A European esports community can create an even stronger community feel and lead to a better digitalization of society.

Recognizing the potential that esports can bring to the EU opens a broader set of opportunities for the gaming industry and even the EU’s policy toward inclusion and migration.

Currently, the EU is funding esports via its Creative Europe project to increase the number of European esports professionals (including game producers, XR studios, and audiovisual production companies). And with possible EU funding for the gaming industry, there can be more focus on how to legitimize the commercial side of esports and ensure equal opportunities.

One of the remaining challenges is regulation, data privacy, and cybersecurity. This is up to European policymakers to mitigate the risks and provide a secure legal but also rewarding environment for esports participants.

In the EU, France has been a forerunner in esports regulations. During an interview in the spring of this year, French President Macron stated that esports should play an essential role in the Olympic games in 2024. This shows the relevance of esports in France. Furthermore, in France in the spring of 2022, a regional League of Legends competition registered over 220,000 viewers. In addition, France has been one of the first European countries to launch its esports VC fund Trust Esport.

Germany is another big market for esports in the EU. When Germans were asked if they know what esports is or if they have heard of it, 76% answered with a clear yes. Prominent tournament organizers such as ESL and significant leagues such as Riot Games LEC are located there. Major teams like SK Gaming, G2 Esports, and Alternative aTTaX call Germany their home. Over 22O German sports clubs have an esports programme, making Germany a significant player in the esports ecosystem.

Thus, it’s a logical step for the European Parliament to bring esports into its agenda. It helps develop this industry further and gives it its own space apart from traditional sports.

When discussing the digital environment of esports, it is impossible to do this without mentioning Estonia. The Baltic country, one of the most digitally advanced nations in the world, even shares its digital infrastructure with the world through its e-Residency program. This means that people from outside of Estonia can apply to get their own digital identity  by becoming an e-resident. E-Residency offers vast opportunities, especially for esports participants looking for a fully digital business solution.

E-Residency and esports are a perfect match! With Europe focusing on esports, it becomes even more critical to have a solid legal basis for esports businesses. E-Residency enables you to lead your business entirely digitally from anywhere in the world – like esports! This not only frees the company owner of paperwork but also opens doors to EU funding since Estonia is a member of the single market. 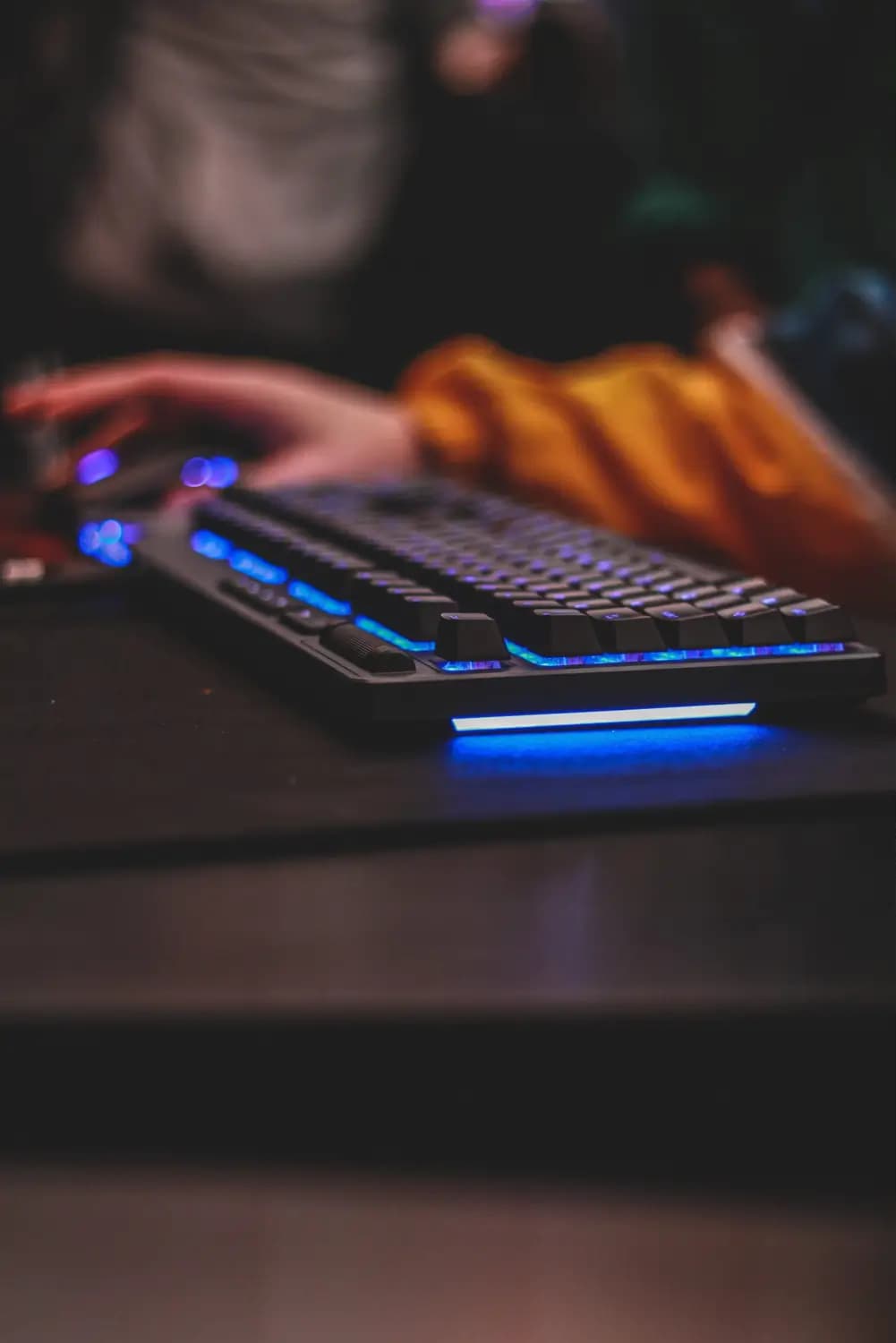 E-Residency allows you to open an EU company from anywhere in the world.  It could be the perfect solution to manage an esports company 100% online, whether you are a player, content creator, team manager, or sponsor.

To illustrate, read this success story about Estonian e-resident, Kofi. He manages his successful esports business through e-Residency, and he can enjoy all the advantages an Estonian company offers.

We’ve also drafted a series of model contract templates for collaborating safely and compliantly in esports, including:

You can find these model contract templates here as well as more information on e-Residency’s advantages for the esports business!