From Singapore to the Baltics

Jacob Puthenparambil started his public relations firm Redhill in Singapore seven years ago. It has since grown its presence to 14 countries and 19 cities worldwide, including having a subsidiary in Estonia, which Puthenparambil runs remotely thanks to his e-Residency digital ID.

Originally from India, Puthenparambil had worked as both a diplomat as well as a journalist writing about business and technology and transitioned to the PR world, before deciding to strike out on his own.

“I like solving problems,” says Puthenparambil. “If someone is involved in a crisis, I like to find a solution.” Since then, Puthenparambil has worked to manage the reputations of Redhill’s clientbase, which includes firms as diverse as Nokia, Funderbeam, Haägen-Dazs, and Sanofi.

“Having good PR,” he says, “is like having a multiplier effect.”

At its founding in 2014, REDHILL had just two people and an initial investment of $2,000. It is now inarguably one of the most successful PR companies in Asia and has expanded globally, with a presence in 14 countries and 19 cities, boasting a workforce of more than 100 people. 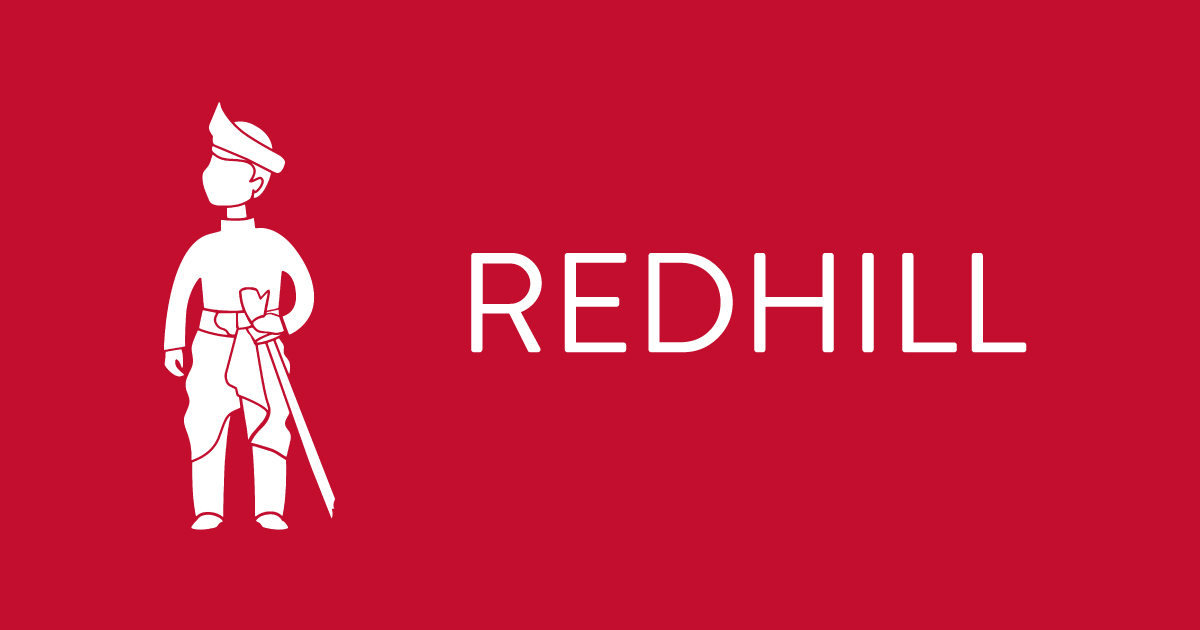 “Singapore is a business hub, but I realized early on that if I only stuck with Singapore clients, I wouldn’t grow that much,” says Puthenparambil. “Also, a lot of the hub clients here want business that is region wide, so we needed people in all those countries.”

By 2015, Redhill had people on the ground in Thailand, Malaysia, the US, and Indonesia and in 2016, that grew to encompass Japan, Cambodia, and Sri Lanka. It was the following year that Redhill added an office in Germany and started to look into incorporating a company there as he was familiar with the country and had once studied there.

However, this proved to be harder than first thought and eventually led him to Estonia.

“I was trying to set up a company in the EU and my first preference was Germany, but the paperwork required to do that was unbelievable,” says Puthenparambil, recounting discussions with various notars and liaising with couriers, who might return paperwork because it lacked some signature.

“We decided to look for a country we could enter,” says Puthenparambil. “There are only about 25 Estonians in Singapore, but I knew two of them and one suggested I look into e-Residency.” After some initial investigation, Puthenparambil chose to become an e-resident.

Redhill OÜ was shortly after incorporated as an Estonian subsidiary of its Singaporean parent and the global PR agency’s European headquarters moved to Tallinn.

Since becoming an e-resident in 2017, Puthenparambil has visited Estonia several times and attended business conferences like Latitude59. He is impressed with the forthcoming attitudes of the people and non-hierarchical business and political culture. “The people are very direct and friendly,” says Puthenparambil. “In some places people are friendly, but you wonder if they are just trying to sell you a carpet or something. But Estonians are straightforward,” he adds. “There is no beating around the bush.” Puthenparambil notes that Estonians are also very accessible, “from the president’s office to the members of parliament,” a quality that he likes.

Another aspect of Estonia that Puthenparambil was immediately taken with was Estonia’s restrained, minimalist design approach, which he said is undervalued. “They have a unique design style,” notes Puthenparambil. “Even the signs, the typography, it’s all unique to Estonia.”

Because of this, Redhill is considering establishing a design studio in Estonia to complement its existing studio in Sri Lanka. Last year, Redhill decided to transition its European headquarters to Berlin. Its Estonian firm may now be used to acquire an office locally to serve the bustling business community. “There are a lot of startups that require our services,” says Puthenparambil.

Redhill OÜ might also serve as a hub for PressOffice, a paid resource that allows clients to access thousands of journalists worldwide.

PRESSOFFICE
Get your message to the right journalists. Over 10,000 journalists in 116 countries.

The idea was inspired by some of the Estonian software-as-a-service companies he met at Latitude59. “I thought, why can’t we do something like this for the PR field,” he says. After working with an Estonian design team, the resulting service was released and has been well received.

“If you are an SME or a startup and don’t have a few thousand dollars to spend on PR every month, this is ideal because it keeps all the journalists that you want in the loop,” he says.

When Puthenparambil became an e-resident in 2017, he had to pick up his card in either New Delhi or Beijing. He opted for Beijing, as he happened to be traveling there.

But as of this month, people can collect e-Residency cards from locations in Singapore, as well as Bangkok, Johannesburg, and São Paulo. This means Estonia’s digital services are now more accessible in previously under-served regions including Latin America, South-East Asia, and Southern Africa.

Read more in this announcement from earlier this month:

E-Residency is expanding!
Now you can pick up your e-Residency kit in São Paulo, Bangkok, Johannesburg or Singapore

Puthenparambil has already taken advantage of the new e-Residency pick-up point in his hometown. “I already picked up my new e-Residency card in Singapore,” he says. “Even before the announcement went out, I went to pick it up.”