Mark Izatt is a self-described Brexit refugee. After the UK voted to leave the European Union in 2016, the seasoned marketer started to look around for options to keep his company in the EU. By chance, he read an article about Estonian e-Residency at that time, and by February 2019, his business Mission Critical was a full-fledged Estonian company with an address in Ülemiste City in Tallinn. Izatt explains his decision to bring his business to Estonia:

Currently based in London, Izatt has worked in marketing for decades, but in 2013 he decided to go it alone, leaving corporate work behind while continuing to act as a consumer marketer in luxury goods and technology, which he still does. However, it was his first-hand experiences with top management that opened his eyes to their need for information about current events.

“I worked with a lot of C-suite executives, those who are running 100 miles an hour, and I was always surprised by how uninformed they could be, because they didn’t have enough time to catch up on the news,” says Izatt. “That is when I thought, ‘How can I help there?’” 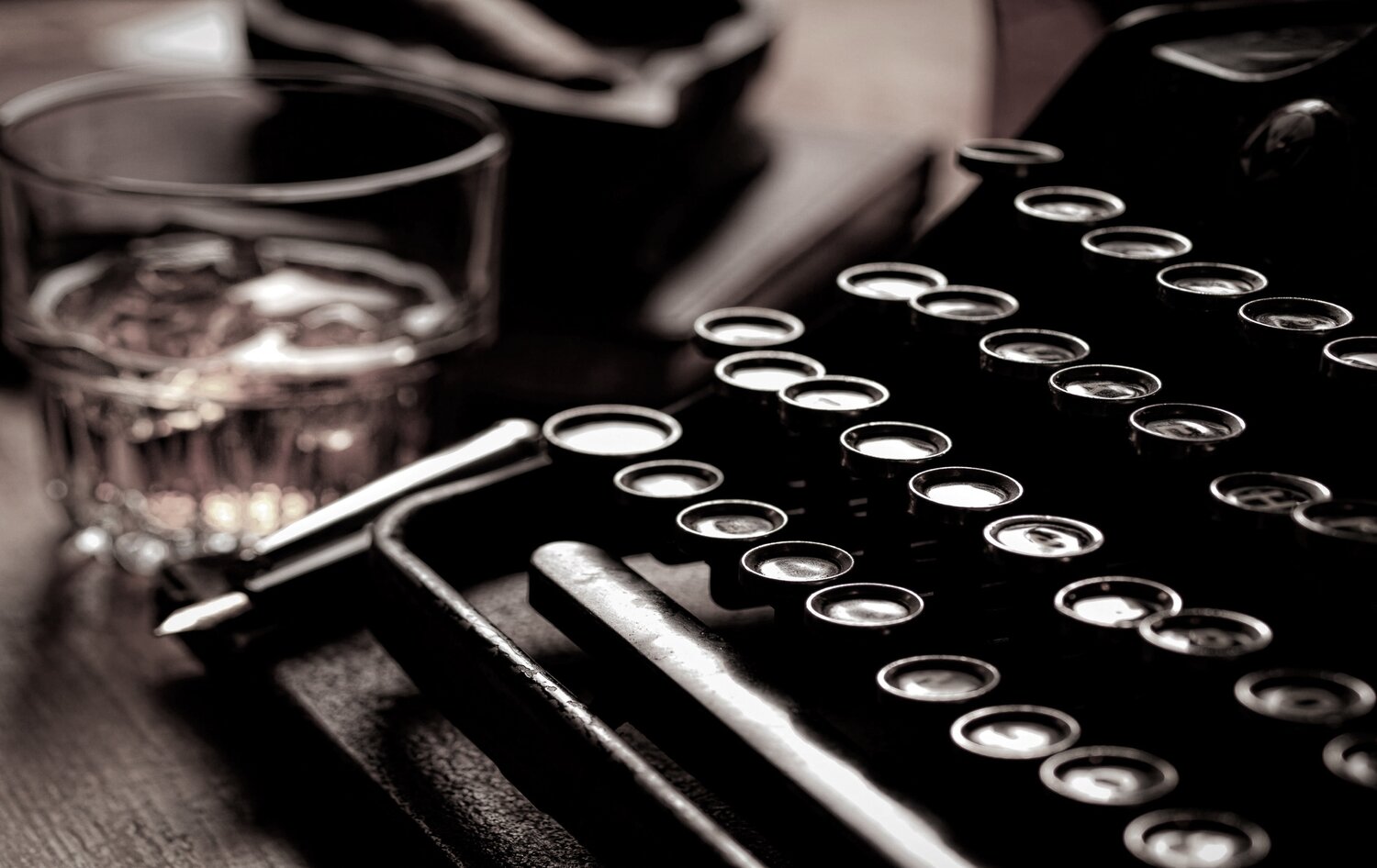 MISSION CRITICAL
Mission Critical was borne out of our determination to cut through the clutter of news and information for a demanding group of high-achievers.

Originally, Izatt started out with weekly briefings, some paid for by subscription, others made available for clients. He would collect stories of interest, provide updates on business trends, add some long reads, and review a new book every week. In the pre-pandemic era, Izatt would also review a restaurant wherever he happened to be at the time. Readers have reacted positively to Mission Critical, and sometimes in unexpected ways.

“Bizarrely, the people who you least expect to react to an article are the ones who do,” notes Izatt. “I like that because it shows I am both giving them what they want, but I am also giving them things that they didn’t even know they wanted but were interested in,” he says. “One of the problems with digital is you can self-select to the nth degree and of course you are missing out on other things.”

With such a global focus, Mission Critical undoubtedly caters to modern professionals in the digital era, pinging between London and New York, Helsinki and Hong Kong, Shanghai and Sydney. With most people in and out of lockdown during the pandemic, one might think that the greater appetite for the finer things in life — good restaurants, exciting weekend getaways — has diminished. Consumer trends have certainly shifted over the past year, Izatt acknowledges. However, they were well underway even before the pandemic hit.

“I think most of the changes in terms of what people want and do were already kicking in before COVID,” notes Izatt. “I used to travel the world and look around and think this cannot go on much longer.”

Why? One thing is that people were simply travelling too much in recent years. Izatt explains:

The advent of the pandemic therefore only accelerated trends, both good and bad, that were already in process. And because of lockdown, new trends have emerged. “People have rediscovered their kitchens,” says Izatt. “They have rediscovered that they can have as much fun cycling or running in the park as they could on an expensive trip,” he says. “People got off that conveyor belt of bigger, better, more expensive, more exclusive and don’t want to go back to the way things were before.

In November, Izatt began sending out daily briefings on work days, which has him up at 5 am to prepare the briefing before the 7 am bulletin. These daily briefings are free and have earned Izatt a larger following. “I am really enjoying that one because two-thirds of the readership is people I don’t know,” says Izatt.

He also enjoys the process of finding interesting content for this growing readership. “I like to bring new journalists to people’s attention, dive a bit, find new things.”

And though travel connections are spotty, Izatt still tries to visit Estonia, the home of his firm, at least two or three times a year. “I quite like it there, it has the same vibe as Switzerland,” he says. He is also a board member for EERICA, the Estonian e-Residents International Chamber of Commerce. “The people I serve with are very cool, and I do meet other Brexit refugees,” he says.

Izatt adds that e-Residency has benefited in a way from the lockdowns associated with COVID-19 because it has demonstrated the usefulness of working from home and strengthened digital identity.

In Izatt’s view, Brexit and COVID have also shattered one myth about e-Residency:

If you too are a UK entrepreneur looking for a solution to restructure your business operations to stay in the EU, e-Residency could be the answer. Visit our website for more information: 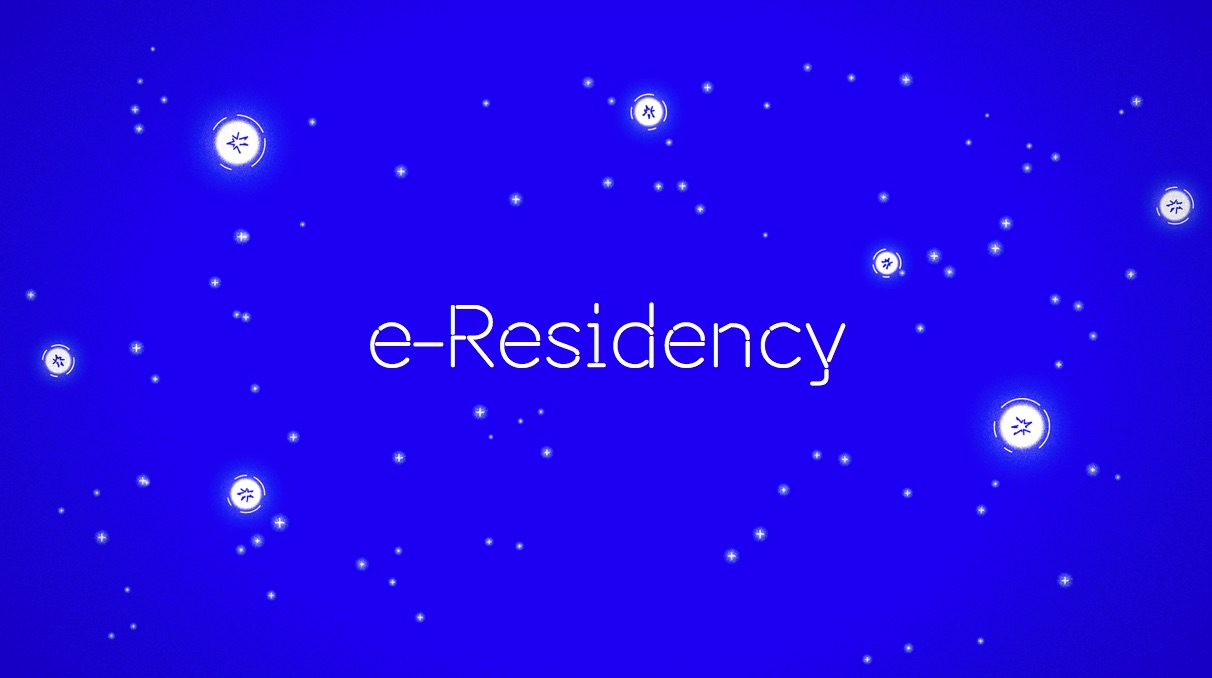